The Get Smart Story 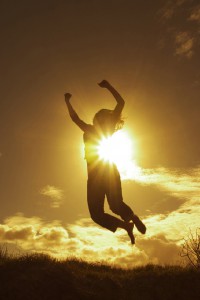 Get Smart is a dream come true for founder and coach Stephanie Licata. Stephanie has spent the past 10 years in an all-girls’ secondary school setting developing and directing programs and academic courses in service, character, and leadership. Her down to earth and enthusiastic approach seeks to motivate young women to be courageous, compassionate, and purpose driven.

After losing her mother at the age of 16 to cancer, Stephanie became keenly aware of the necessity for female mentors in a young woman’s life. She was gifted with aunts, cousins, teachers, friends, and guides who graciously stepped in at all the right times.

Dedicated to be a mentor for young women, Stephanie has guided hundreds of young women in her work with youth in education and youth programming. One of her most fruitful mentoring relationships was formed with Alexa Maniaci in the fall of 2003. Alexa was wise beyond her years, responsible, and motivated. They always said someday they would run an organization together, and now that dream has become a reality.

Alexa and Stephanie always stayed in touch throughout her college years. Over a catch-up dinner one night, Alexa breathed new life into the Get Smart idea of empowering young women in various ways through Get Smart’s positive use of social media, speaking, and mentoring services. From there the Get Smart message has only grown and expanded. It is the mentoring relationship of Stephanie and Alexa that sets the tone for Get Smart to mentor scores of young women to accomplish any dream or goal they set their minds too.

Stephanie would like to thank her professors, advisors, and fellow Social & Organizational Psychology students at Columbia University Teachers College for solidifying a belief in her ability to lead and build a successful organization. She dedicates Get Smart to each and every young woman she has been gifted to teach, mentor, lead, and guide through her years in education and coaching. She also dedicates it to all of her former students, who have made an indelible mark on her heart that is a constant source of inspiration.

Be the Wonder Woman you are

Eating Disorders: What You Need to Know

The Value of Understanding 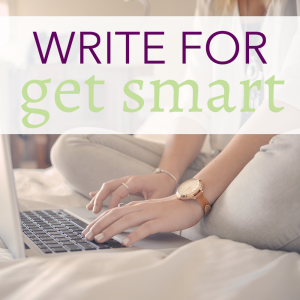