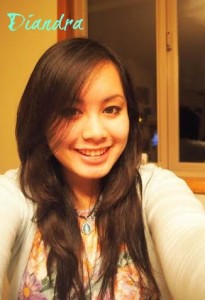 But you know what? As I grew up, those problems faded away. The people who I thought were intimidating turned out to be nice. The guy that I used to have a crush on didn’t really matter anymore. Besides, I have more problems to think about now that I’m in college, like schoolwork, jobs and graduate school.

About the Author: Diandra Hassan

Diandra Hassan is a Junior at Binghamton University majoring in Biochemistry. She has an affinity for nature, literature, flowers and food. She spends most of her time reading books in the library or doing science stuff in the lab. Her style trademark is floral pants. She loves to be a part of women that want to lead and help others!