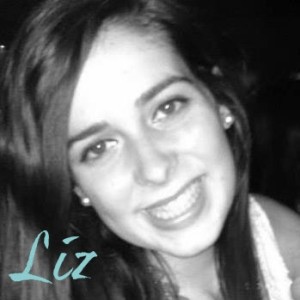 The Super Bowl has officially surpassed simply marking the end of the football season. One of the big takeaways this year for many people wasn’t what occurred on the field, but what occurred during the commercials.

The Doritos and Bud Light commercials were still present, but there were also way more social justice movement commercials that included themes like domestic violence awareness and women empowerment.

This year, Always introduced their new ad campaign “Like A Girl.” The commercial includes different people of different ages depicting what it means to run like a girl, throw like a girl, and fight like a girl. The young girls of the future showed tenacity when it came to these endeavors, while the older participants acted in a stereotypical manner to depict girls. Always has brought the question to mind, when did “Like A Girl” become an insult? 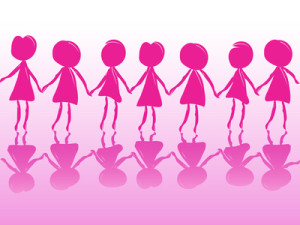 To me, “Like A Girl” means never giving up when people tell you that you can’t do something. It means taking a stand and creating a movement. “Like A Girl” means being intelligent, witty, being able to do calculus, or discovering a cure. I found three of the biggest women in the news this past year and decided that they show what it means to live “Like A Girl.”

– Lawyer, Activist, and Writer
– Holds degrees from the University of Oxford and NYU School of Law
– Worked in the Office of the Prosecutor at the UN Special Tribunal for Lebanon and at the International Criminal Tribunal for the former Yugoslavia
– In August 2014, Clooney was selected for the UN’s three-member commission to look into possible violations of the rules of war in the Gaza Strip during the Israel–Gaza conflict.

– First woman and first Iranian to ever win the Fields Medal (2014)
– Won two gold medals at the International Mathematics Olympiad (while receiving  a perfect score)
– Professor at Stanford
– Holds a Ph.D. from Harvard

About the Author: Liz Barry

Liz is currently an undergraduate student in her junior year at The Catholic University of America in Washington, D.C. She is a Social Work major and loves to be actively involved on her campus whether it is with her Irish step dancing team, sorority, or Habitat for Humanity. She aspires to be a Goodwill Ambassador for the United Nations and support humanitarian rights efforts, especially among children. Liz believes that all women can accomplish anything that they set their minds to and hopes that her work with Get Smart will help them to pursue their passions.