Put Your Phone Down 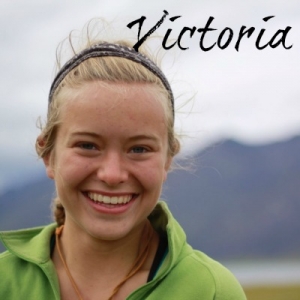 A few weeks ago, the New York Times released an opinion entitled “Stop Googling. Let’s Talk.” The essay was adapted from author Sherry Turkle’s most recent book, Reclaiming Conversation: The Power of Talk in the Digital Age. The article went viral; I saw it all over my Facebook news feed and across my email lists, and it didn’t take long for it to become a topic of conversation. With words and ideas that ring so true in this generation, it was hard to avoid.

Turkle’s essay outlines recent research that analyzes the true impacts of increased technology usage. I was most alarmed by her findings on empathy. Increased screen time has had a number of effects, including decreased empathy in the younger generation. Because our faces are so absorbed in screens, we are less able to read emotions, facial expressions and body language. Furthermore, the quantity and quality of our conversations have decreased. According to Turkle, even the presence of a phone changes the course of the conversation: “People keep the conversation on topics where they won’t mind being interrupted. They don’t feel as invested in each other. Even a silent phone disconnects us.”

The research only confirms what many have realized for so long. My best memories are made in technology-free zones where I find it much easier to connect to my environment and those around me. Yet when my phone is in my vicinity, I find it hard to ignore. 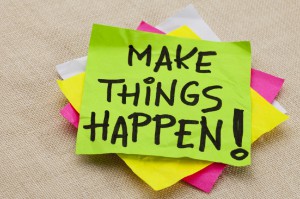 I didn’t get my first phone until I was 16 years old, which I believe is a true testament to my mother. I begged and persuaded for years to no avail; even before the research officially revealed the effects of technology, she knew to avoid if for as long as possible. As a phoneless teenager, I noticed the all-consuming effects of technology on those around me, and I vowed to overcome that when I finally did get a phone.

But it’s easy to become immersed in a screen when they are seemingly everywhere. I catch myself with my eyes on my screen instead of on the people and world around me, no matter how beautiful the day or my surroundings. But Turkle reveals that the impacts of this are far greater than I feared; the loss of empathy is a consequence that we cannot afford as a generation dealing with the social inequities that have become deeply engrained into our culture over the past few centuries.

Though I cannot change the behaviors of those around me, I can change the way I interact with technology, and doing so may encourage others as well. Technology might be everywhere, but we can still turn it off. We have the power to put our phones down, to let our computers die, to stop posting on Instagram and instead be present in the moment. I fear the impending dominance of technology, and I often forget that we’re still in control. Let’s prove it.

About the Author: Victoria Nelsen

Victoria hails from Milwaukee, Wisconsin and just began her junior year at Dartmouth College in Hanover, New Hampshire where she is studying Geography and History with a focus on gender. Since coming to Dartmouth, Victoria has been exploring feminism and is working to develop a more fully intersectional mindset. The outdoors is one of Victoria's passions, and she ultimately hopes to make the wilderness a more accessible space to all populations. In her free time, Victoria enjoys mentoring middle school and high school students in her area, and she is excited for the opportunity to try mentoring through a new medium: the internet. Victoria believes in Get Smart’s powerful mission, and she is thrilled to be a part of it!